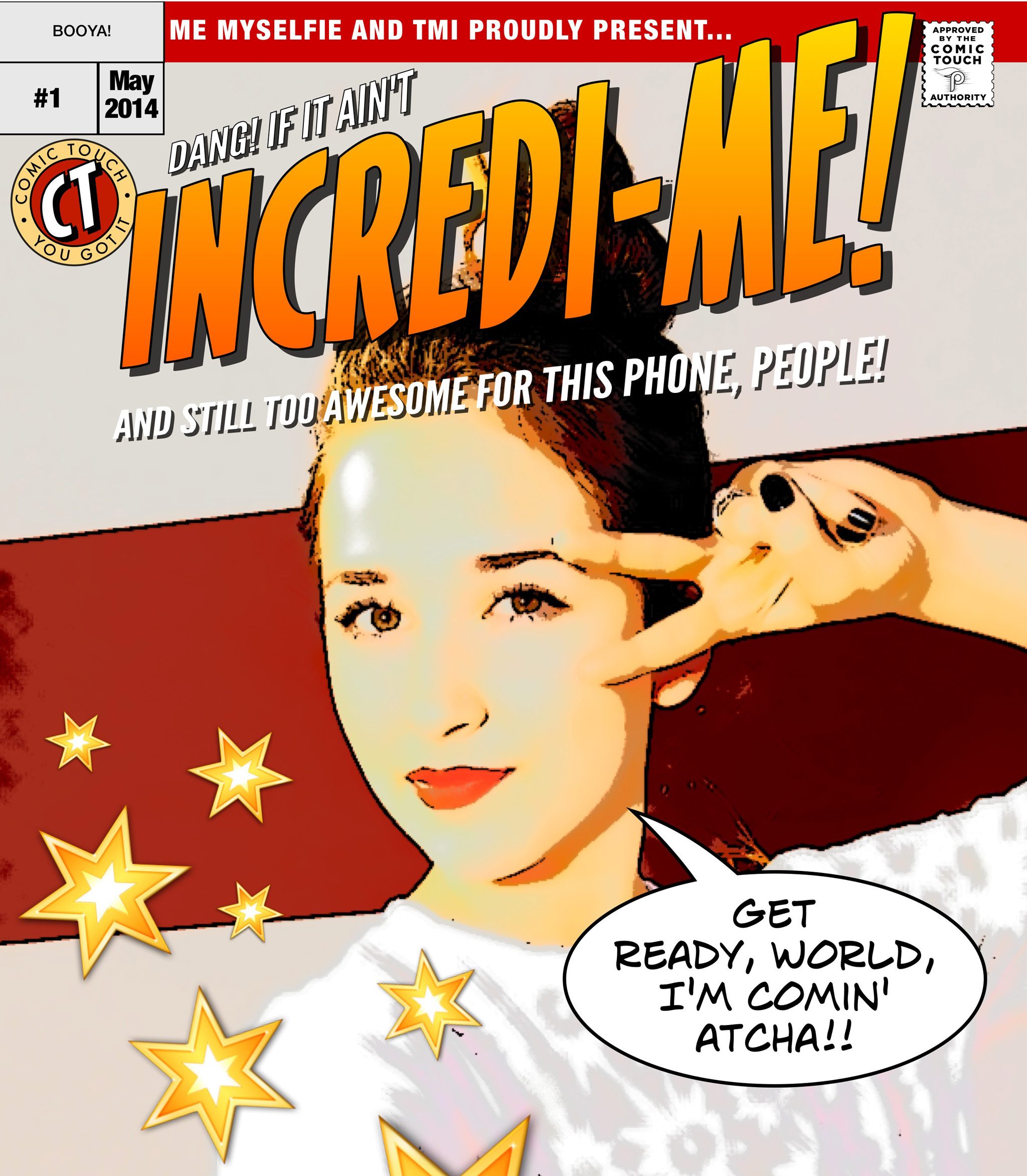 Just a glance at the screen grabs below will give you an idea of how fun this project was to work on: user experience, user interface, brand strategy, and 64 cover templates for Comic Touch, an app for iPhone that puts “your life on a comic book cover!”

Based on the ingenious idea of overlaying editable templates on iPhone images, an early version of Comic Touch had already been developed and launched before I got involved. But the crew wasn’t happy with how it looked or handled, so for v2, they brought me in to spruce things up.

And boy did I. It became immediately clear how awesome this app could be if its user experience was as fun as what it could create, so I pitched a complete overhaul, simplifying the interface, streamlining the creation workflow, making the various tools intuitive but not overwhelming, and adding smart new features like being able to swap templates over the live camera feed so your pics always sync with the graphics.

Then I turned my attention to those very templates, digging into comic book history, graphic conventions, language style and typography to create 64 templates for the launch – and then sets of in-app purchase ‘packs’ on various themes like New Year’s Eve, School, Work, and more.

And of course, the crack team at Plasq made it all sing. A great collaboration, and an even better result. 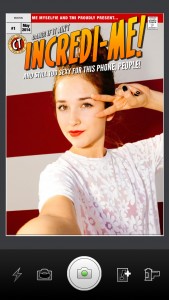 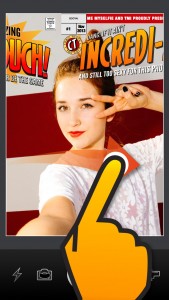 Swipe to try out different templates 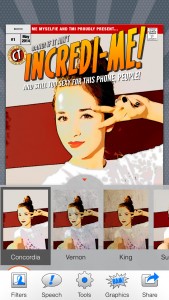 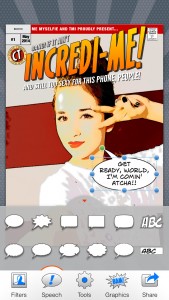 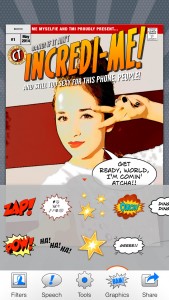 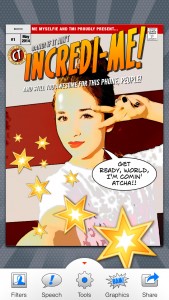 And presto, your life, on a comic book cover! 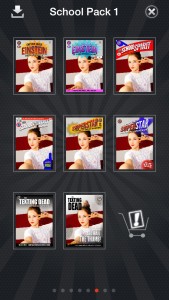 More than 64 unique cover templates to choose from 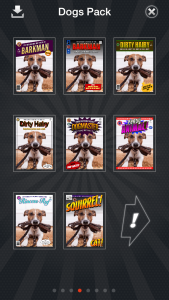 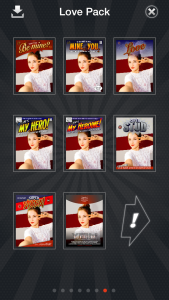 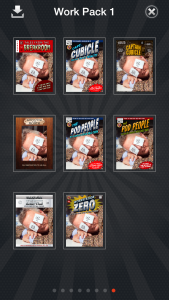