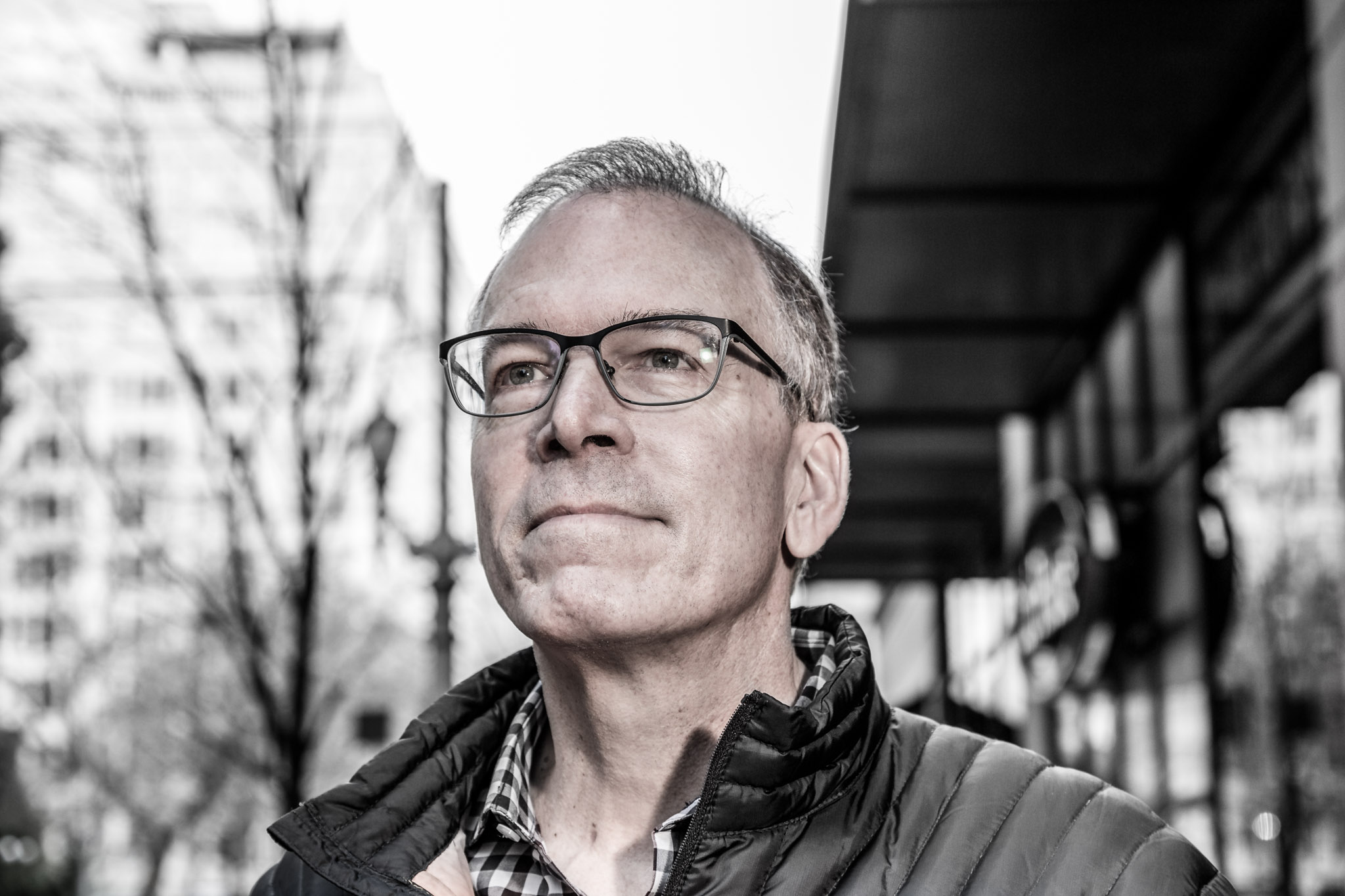 The result? A resounding 61.8% of the vote in the primary, well past the 50% threshold that would have forced a runoff in November. Now, instead of running for office this summer and fall, Nick can devote all his considerable energy to the important work he does for all Portlanders on City Council.

Above, portrait of Nick Fish by Matt Giraud 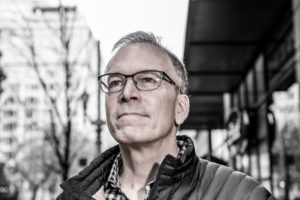 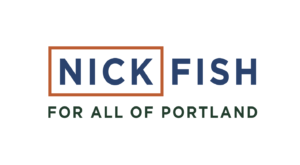 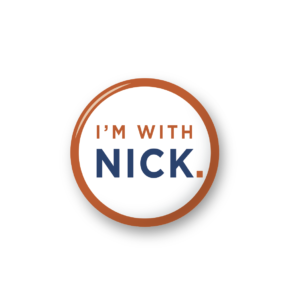 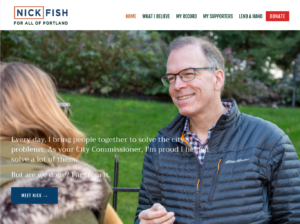